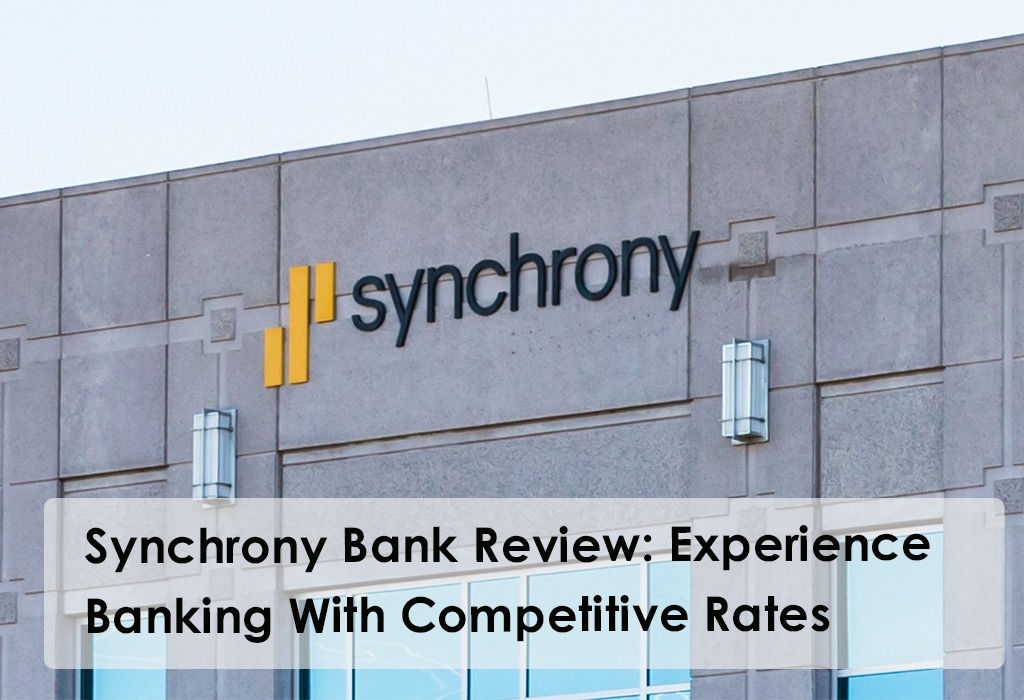 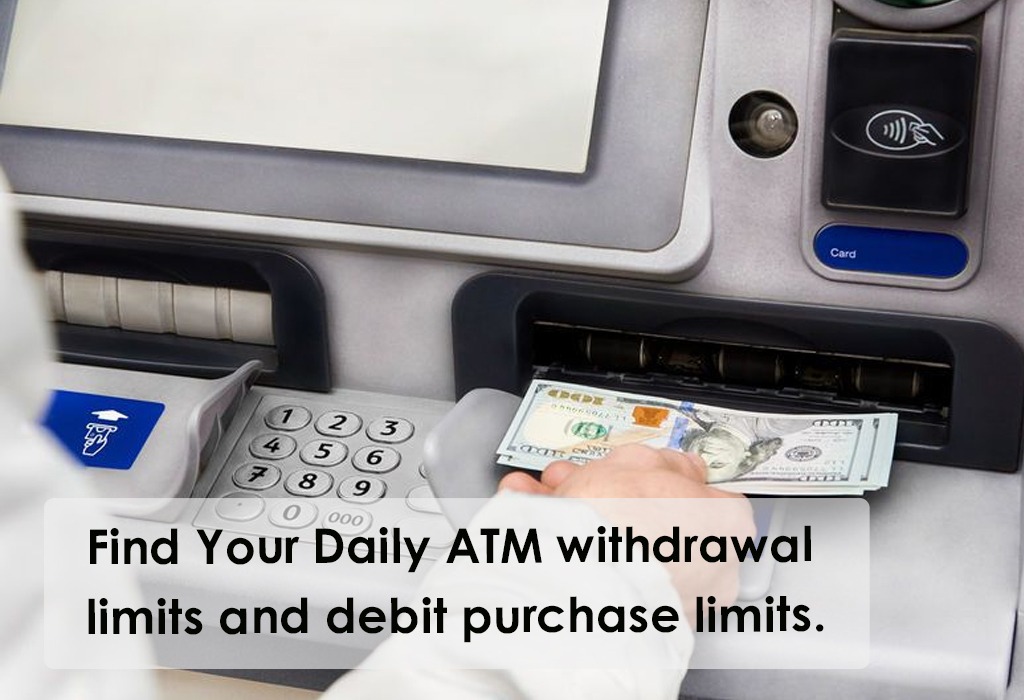 In today’s scenario, everybody’s become aware of their doings and therefore they seek best for their benefits. Earlier when people were less conscious about financial charges, today the picture seems different – as more and more engagement of people to know about all the things. At the time, the use of ATMs for withdrawing and […]